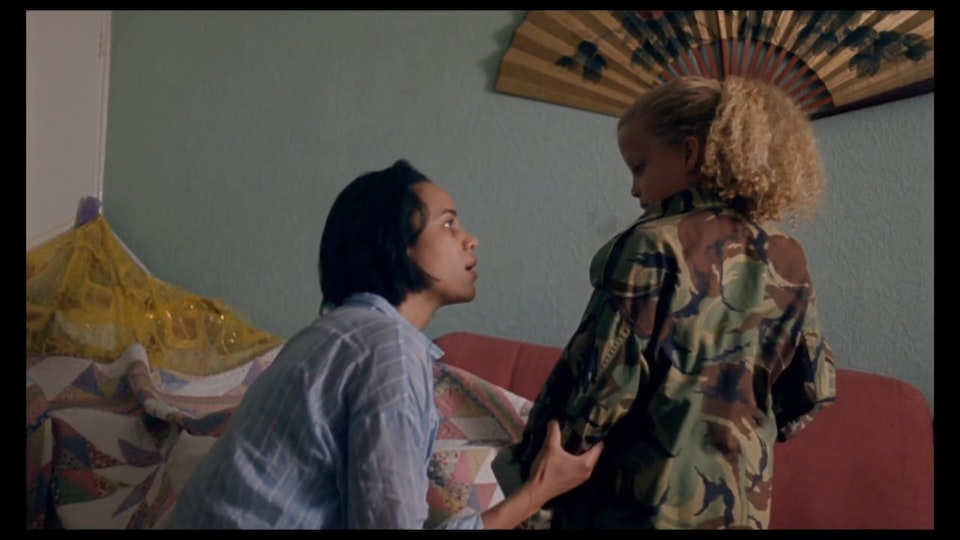 Anya lives and cares for her mother, Amanda played by Zawe Ashton. When Derek threatens to come between them, 10 year old Anya takes matters into her own hands in order to protect her home. Little Soldier is a darkly comic drama about the power of one girl's imagination to change her own world.