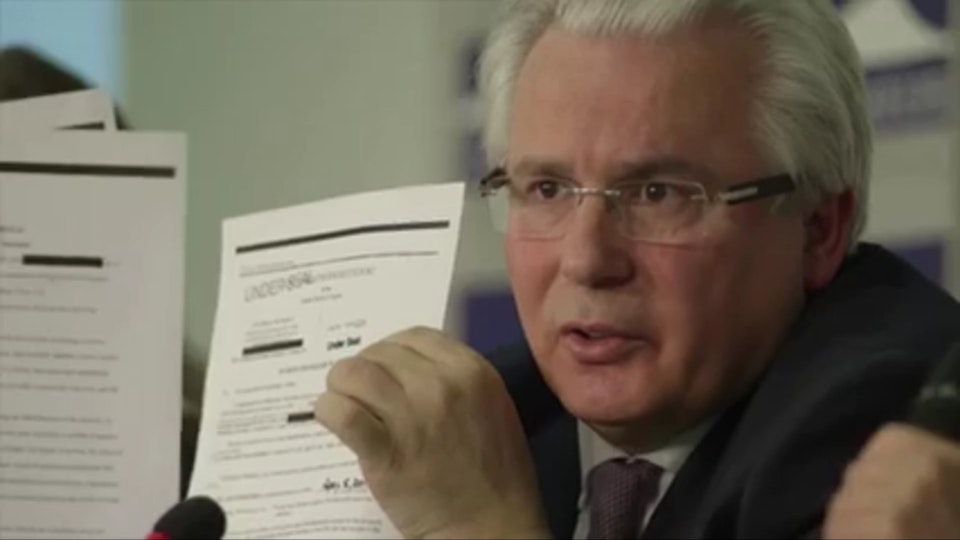 Since he took on the case in 2012, defending Julian Assange has put judge Baltasar Garzón's talent and ability to the test. They've won a few battles, but nobody knows how the war will end. Sound Recording in UK.